Not to be the bearer of bad news or anything, but the Democrats are about to juice a few Republican seats down in Orange County, which is basically the last place in coastal California where it’s still cool to salute the flag and listen to “Rockin’ in the Free World” un-ironically.

I personally am going to send a box of Kleenexes to the RNC because without Orange County, there will be nowhere left in America that votes for Rs and has actual cultural relevance. Looks like the next generation of Beach Boys is going to be surf waxing America in all blue, or maybe just driving their Priuses to the beach to protest something dumb.

What am I buying? I’m buying YES that a Democrat wins this seat in the low-to-mid 60s, but it’s not the safest bet. Ordinarily, I’d expect you to agree with me because this blog is alpha AF, and because we just hit a walk-off grand slam during the Kavanaugh confirmation, but here’s the fine print:

We have started to see some tight races break the GOP’s way in Tennessee, North Dakota, Texas, and Missouri ever since the Democrats acted like major boneheads during Brett Kavanaugh’s confirmation.

But I am not betting on the same bounce in CA-45, mostly because the Church of Wokeness, which recently overtook fad dieting as the leading religion in California, will probably convince a lot of independents who usually vote Republican to switch sides. That’s what happens when President Trump is on the record saying awful stuff about women and minorities. Basically, he would have been better off barbecuing puppies on the White House lawn than running his mouth, which is why pols like Rep. Walters are going to get roasted extra crispy come November.

Anyway, since California voters are way more religious thanÂ those heretics in Tennessee, North Dakota, and Missouri, they are not going to let petty politics get in the way of expressing their faith of universal tolerance of anything other than political conservatives. SoÂ I am going to bet that a Democrat wins this seat, even though Republicans have had it ever since George Washington discovered California. 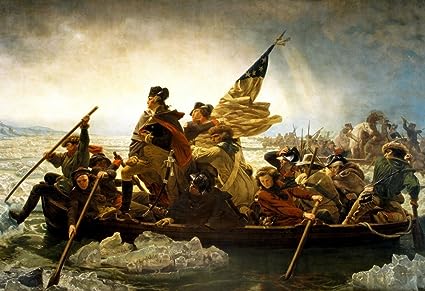 Then, I’m going to hedge it with a YES (in the mid 30s) buy that Walters will win in a separate market. Cheap way to CYA. Lots of close races in Orange County. Gotta man up if you want to play them.