Who’s ready? I am already icing down some beers and prepping Barack Obama’s sweet potato pie. I might even fire up the grill and throw on a rack of John McCain’s ribs. 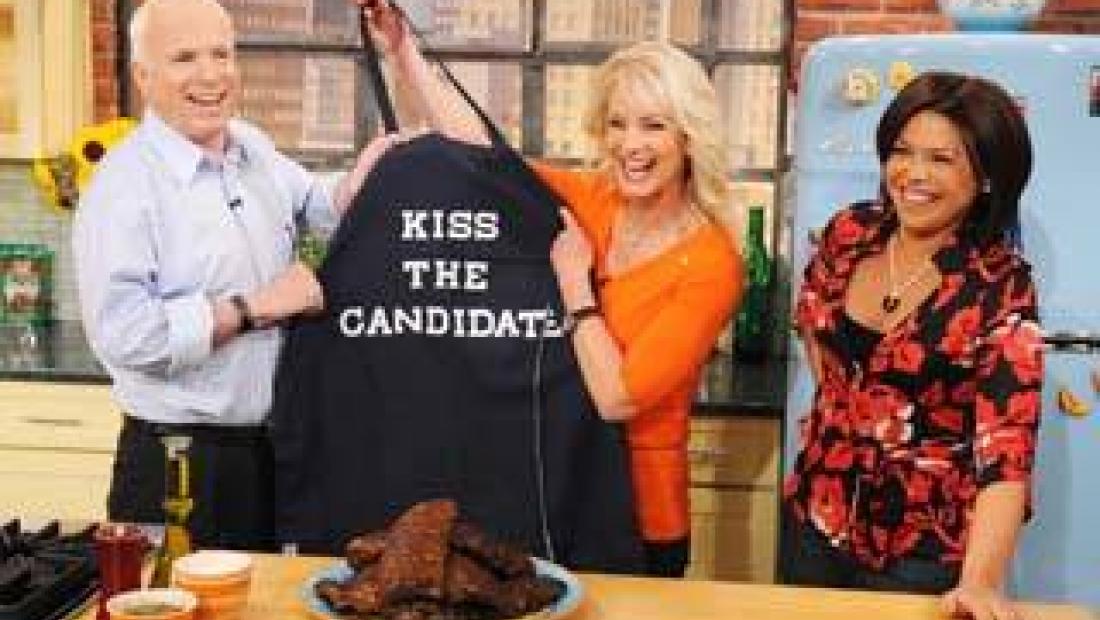 All I know is that I am lit AF for these first two Democratic debates. I guarantee you, I will be going harder at my tailgate than Trump went at Hillary. I may even spend a night or two in jail. At least I have Zoltar to call if they lock me up.

There is so much to prep for. So many questions to answer.

Will we finally find out who the f*ck John Hickenlooper actually is?

WillÂ Elizabeth Warren refuse to come out of her dressing room because she got boned with the first night?

Will Joe Biden sh*t the bed or accidentally grope a female audience member?

Will Beto O’Rourke get his mojo back?

Will Andrew Yang seize the national stage and get on a rocket to the top, as the #YangGang has predicted?

Or will Mayor Pete intercept him from the high orbit he’s been in since spring?

I am so lit just thinking about it, I am going to have to smash a few beers just to get to sleep. But to be honest, that is every other Tuesday night,too.

5 thoughts on “One Week from Today: Coachella at the Dem Debate”