Animals, the other day I told you that buying Greenland and flipping it like a Trump Hotel is going to be a permanent topic in American politics. Well, the National Republican Congressional Campaign Committee agrees with me and has designed the greatest t-shirt in the history of politics to celebrate this fact. Honestly, there are only a few things I can even compare this shirt to, and they are the most creatively genius moments in America’s 100+ years of history. The first one is the other great breakthrough in campaign apparel in 2019, which is Elizabeth Warren’s “PUR-SIST” cat collars. I personally love these because at least 99 percent of the wealthy liberal people who would donate to Sen. Warren’s campaign spend more money on their pets than people in Oklahoma spend on their homes, and also have no plans to ever reproduce due to the fact that there is no daycare at SoulCycle and/or Thomas Keller’s newest restaurant opening. This candidate knows her lane and is just going to crush.

The next best thing ever is a serious throwback jam. That was President Lyndon Baines Johnson’s “Daisy” ad where he told everyone that if they voted for Sen. Barry Goldwater (R-AZ), then their babies would get nuked.

I guess it is true what they say about Gen Z and Millennials being a bunch of losers because the Greatest Generation really knew how to make a point.

Another genius that doesn’t get enough credit is Sen. Joe Manchin (D-WV). He has put out a series of bangers whereÂ he just shoots whatever bills he doesn’t like and then crushes his GOP oppnent in the next election.

Speaking of guns, I love this spot where Rep. John Barrow (D-GA)Â goes full-Hollywood in his hunting shirt that someone on his staff obviously let him borrow in exchange for an autographed copy of The Audacity of Hope, which is a book that Barack O’Bama wrote as an unauthorized sequel to The Communist Manifesto.Â Anyway, Rep. Barrow, who graduated from Harvard Law when he was 23, just happens to be chilling with his guns in his lap and saying that, “ain’t nobody gonna take ’em away.” Definitely some of the best acting I have ever seen. They should re-cast Tim Allen’s role inÂ Last Man StandingÂ and give it to this guy ASAP.

Talk about genius. But nut as genius as this video of Andrew Yang doing the Cupid Shuffle with some middle aged swing voters.

With two feet like that, who needs a tie?

The point of all of this is to let you know that the haters are 100 percent wrong. Politics is not full of morons and these moments of genius are proof that Democracy is alive and well, just like Derek Jeter’s case of herpes.Â A long time ago, a guy namedÂ Alexis de Toqueville came to the USA from France (FYI, he did NOT invent the French Press, that was invented by Andre the Giant)– 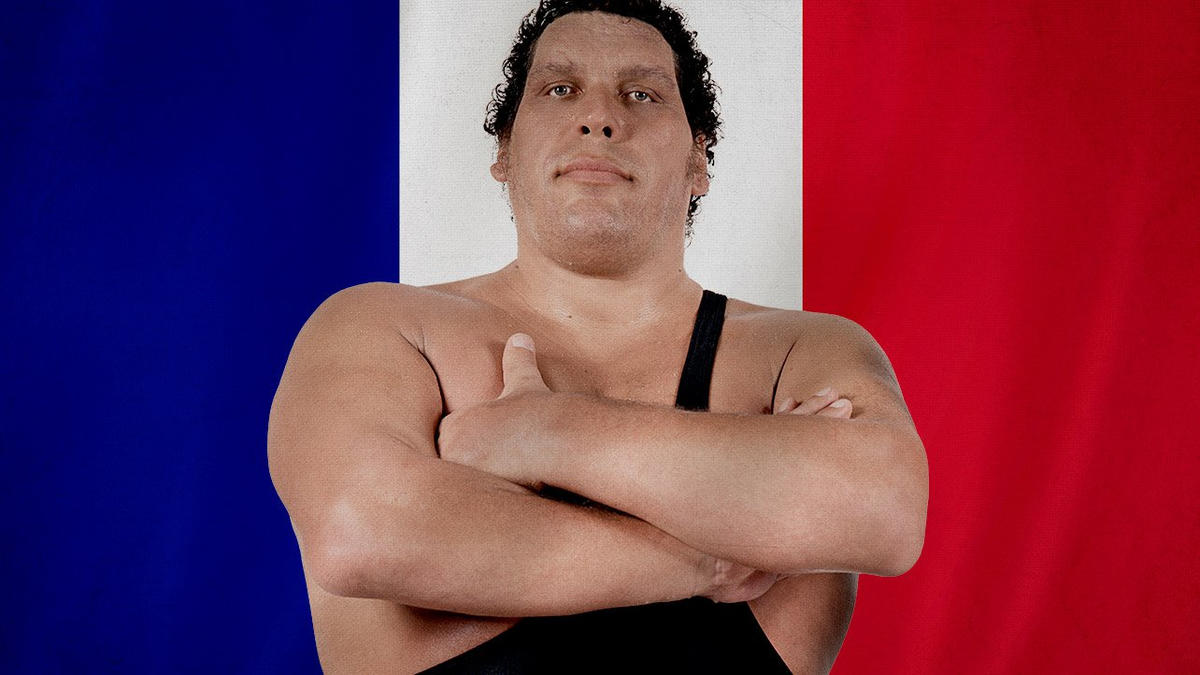 And said that,Â “The genius of democracies is seen not only in the great number of new words introduced but even more in the new ideas they express.” Buying Greenland, selling political swag to pets (will she expand the electorate to dogs and cats? Tune in to find out), doing ’90s line dances, and telling voters that everyone who disagrees with you wants to nuke your children are just A+ ideas and I am psyched to see the future that comes with them.